Normally, when we write about success, we talk about ex-students, but this time we are celebrating the success of an ex-employee and volunteer of e-Learning Porirua. 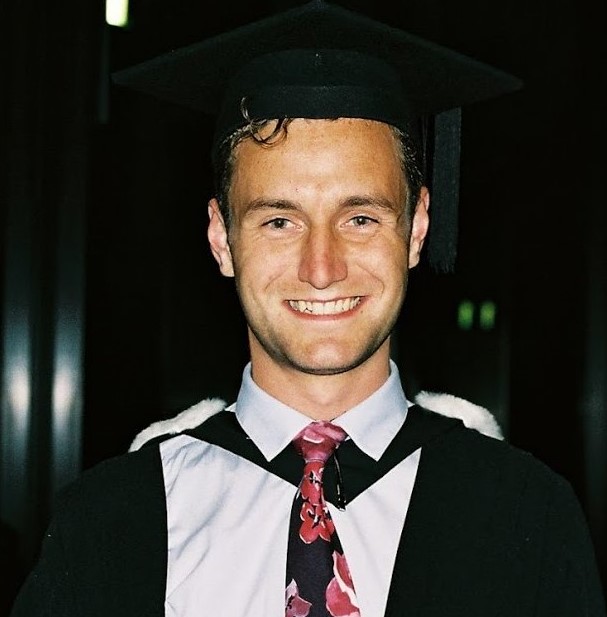 John Davies-Colley started to work for e-Learning Porirua, part-time, in December 2011. He initially helped out with technical support and following up of surveys for Computers in Homes. This was when John finished college, which was impressive in itself given his dyslexia. In 2012 John started an engineering degree at Massey University, Palmerston North. The following year he transferred to Victoria University Wellington in July. He changed to a computer science degree, after realising this was the area he was most interested in.

During the holidays he would return to Porirua and work for e-Learning, continuing to hone his technical skills/knowledge. He built a server for e-Learning over the summer of 2013-14 and this further increased his technical capability and confidence. During 2014 he enrolled in the Summer of Tech. This programme connects IT students with IT employers in New Zealand. During the year local IT people in Wellington run ‘boot camp’ exercises to help prepare students for industry work and identify talent. Later in the year companies ‘speed interview’ students for paid summer vacation work and through this process John got a job with XERO (a large cloud accounting application company) as an intern for the 2014-15 summer.

Once at XERO John quickly developed rapport with his team and was involved in helping solve a number of technical problems. XERO gave him a part-time job in the New Year (2015) and then offered him full-time employment once he finished his degree. On 26 June 2016 he completed the last of his course-work for his degree and he started to work for XERO full-time the following day. On 14 December 2016 he graduated with a Bachelor of Science in Computer Science from Victoria University Wellington.

We at e-Learning congratulate John on his success and wish him the very best for his career.

We believe that volunteering leads many able students towards an eventual goal of full-time work in a career of their choice.